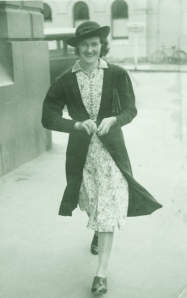 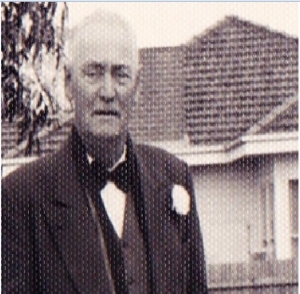 My father, Percival John Carter, at about age 75
The Horseman & my co mentor

I grew up on a farm in NE Victoria, Aus. My parents bred stud cattle, Aberdeen Angus and Murray Greys. They were also heavily involved in horses. My father ‘broke in’ and trained the young ones, including the wild brumbies. He also retrained horses who had acquired problems, from being handled by problem people. My mother rode and trained riding horses, and showed her horses. I swear at one stage we had over 100 horses, either stabled in one of the many stables we had, or paddocked at one of the numberous paddocks we owned or leased around the district.

I considered myself the runt of the litter. I was one of four children, with two older brothers and a younger sister. I was the one who was the gofer, or who could be relied upon to be the recipient of any practical jokes, who provided much merriment and amusement for the other siblings.

I learnt to be quite wary of any overly friendly attention from my siblings. I also learnt to be a little cunning, in learning to avoid being left alone without parental supervision in the prescence of my siblings. Don’t get me wrong, I was not a weakling, and  I stood my ground on anything that mattered, but I was a little shy and quiet in my demeanor.

My mother was fiercly independent, and considered herself equal to any man. Anything a man could do, so could the females, except for the lack of physical strength. She raised her children to be equals. The boys learnt to cook and sew whether they wanted to or not, and the girls learnt to do everything the boys could do. We were raised to be equals.

I loved to watch people and animals, to learn and understand them, from watching their body language, and how they interacted with each other and life. I became a people and animal person, I believe I learnt well, that watching life would hold me in good stead for the future.

I am rather proud of my achievements. I have practised as a Taxation Accountant for over 30 years. I started my own Taxation Consulting Business from scratch, and ran a very successful practice for the past 20 odd years. I taught my eldest daughter Bookkeeping, and trained her to be a Personal Assistant, she was my PA and did an excellent job.

I have done all of this solo, on my own for the past 35 years. It is my choice, I actually like the idea of being a spinster. Unfortunately I did marry when I was quite young, but it was not for me. We have stayed friends, as we share two beautiful girls.

I lost my eldest child, she was my soul mate, my raison d’etre. She died in a tragic accident on January 7th, 2012. When a child dies before the parent, it is a Life Sentence for the parents. You can join me on this journey into the unknown. My world as I knew it has ended, I now feel as if I am clutching at straws. I built my world around my daughter, it was inconceivable that she would not be here to share it with me. All the hard work we did together had just paid off, and without a blink, she was gone 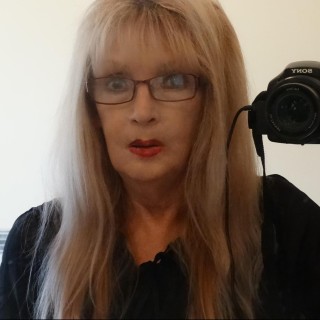